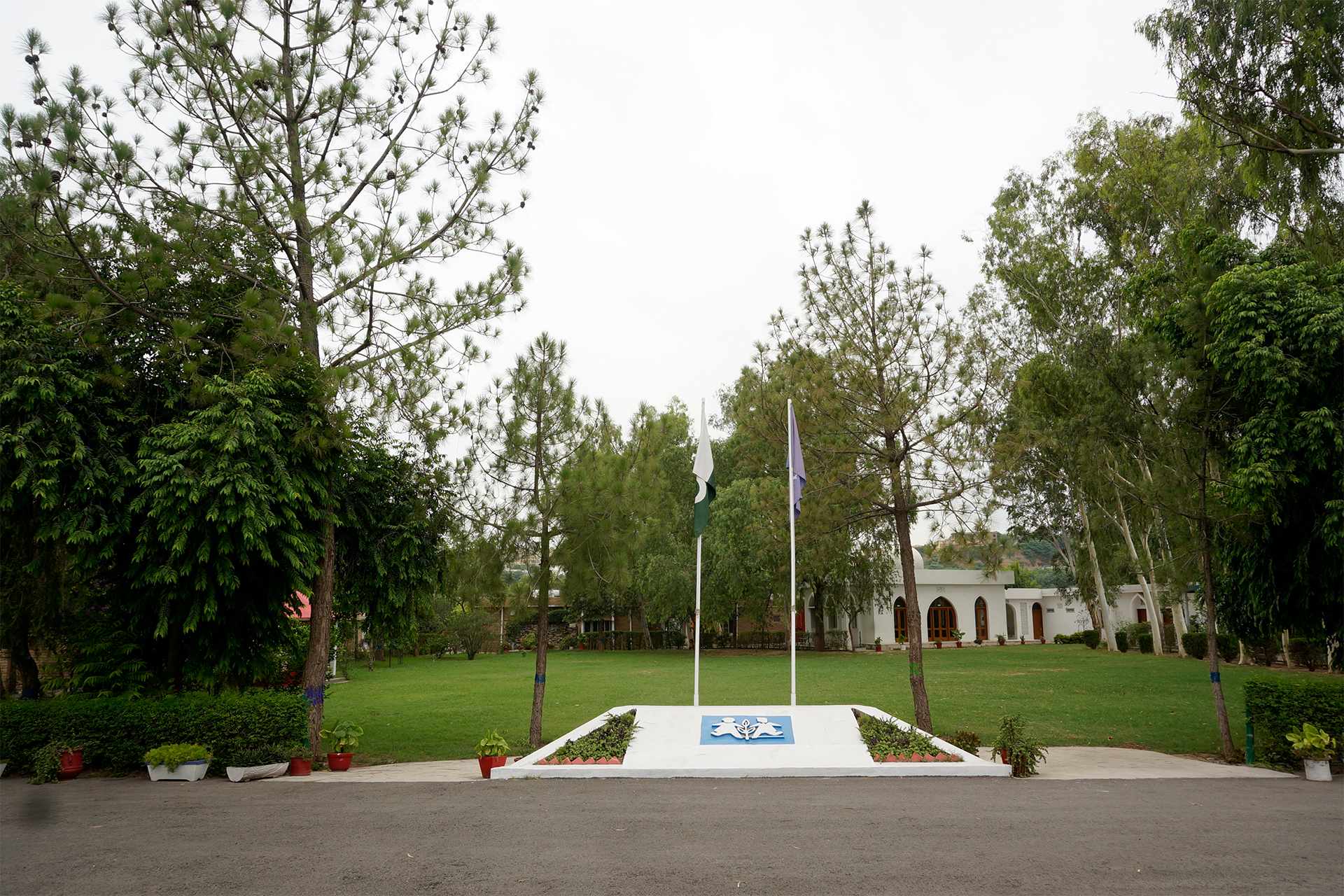 The third Village to be built in Pakistan, SOS Children's Village Rawalpindi started functioning in 1989 with 19 family homes. Since then, five more have been added and the Village now provides a home for up to 250 children and young people.

The eight-acre site was donated by the Government of the Punjab and the setting is an attractive one, located in undulating countryside on the banks of the Soan River. It is also the biggest SOS Children’s Village in the country as, in addition to the SOS youth home and SOS school, it also includes excellent facilities for technical training centre for serving the needs of the outside community.

Being near the country's capital, a steady stream of dignitaries visits the Village and express their appreciation of the cheerful environment and happy children. The children are also able to take advantage of the many interesting places nearby and enjoy the excursions organised. As in all the Villages, alongside many extra-curricular activities, great emphasis is given to the children's education and they are given regular tuition after school.

Setting the Standards in Education and Vocational Training

The SOS school comprises of a primary school, junior school, girls’ high school and boys’ high school. It provides all the requisites for achieving good academic standards in subjects such as science and computer studies, and is open to children from the community.

When the Village was first opened, the children were sent to outside schools. However, it soon became apparent that, if they were to be provided a good education, we would have to do this ourselves. It was decided, therefore, that community schools would be established in conjunction with every SOS Children’s Village. This has several advantages as, not only do our children and those from outside receive a sound education, but it ensures that our children do not grow up in isolation.

The SOS Technical Training Institute was established in the year 2000 and offers training in trades such as refrigeration, air conditioning, electrical engineering and armature winding. This proved to be so popular that a second intake has been added, and hundreds of unemployed young people are being helped to earn a livelihood.

Following the success of the above project, the unique and innovative SOS Training Institute for Automobile Training was opened in 2003 with well-equipped, purpose-built workshops for auto mechanic and auto electrical trades. Five thousand students have already qualified from the institutes.

Another addition is that of 25 computers, with IT being a subject which has now been incorporated into the regular curriculum as well as being offered as a separate course.