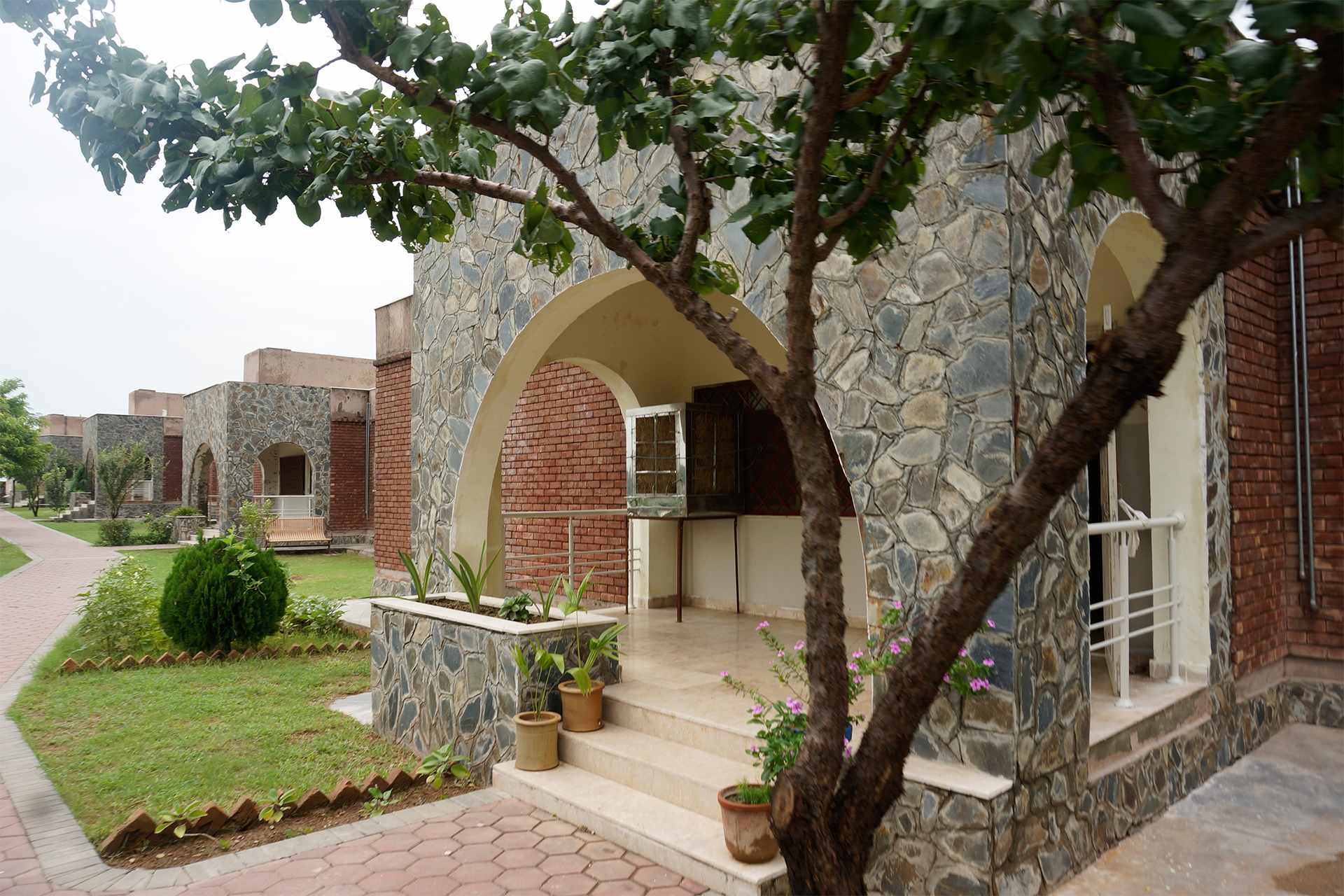 SOS Children’s Village Islamabad was originally constructed with the aim of providing shelter to children affected by the 2005 earthquake, who had previously been accommodated in temporary shelters in Lahore and Rawalpindi.

Islamabad is the capital of Pakistan and the ninth largest city in the country. The population of the city grew from 100,000 in 1951 to 1.15 million in 2011. However, the greater Islamabad-Rawalpindi metropolitan area has a population of over 4.5 million people.

Islamabad is located in the north-eastern part of Pakistan and it was built during the 1960s to replace Karachi as Pakistan's capital. Islamabad is a well-organized city divided into several different sectors and zones. It is regarded as the most developed city in Pakistan. It has the highest literacy rate in Pakistan and is home to some of the best universities in the country.

The SOS Children’s Village consists of 15 family homes: They have been functional since June 2011 accommodating 106 children.

Hermann Gmeiner School opened its doors in 2017. An English language computer lab has been operational since 2013, and is a popular way for children to learn the language in an engaging environment.