Criteria for admission must be strictly enforced. If an ineligible child is admitted the National Office will issue instructions for removal. 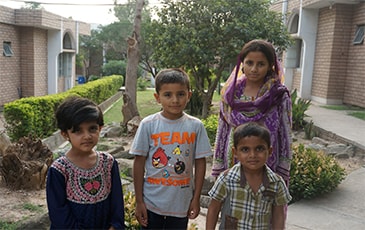 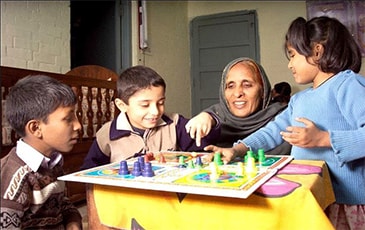 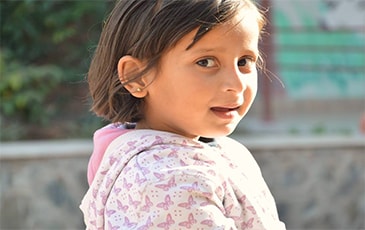