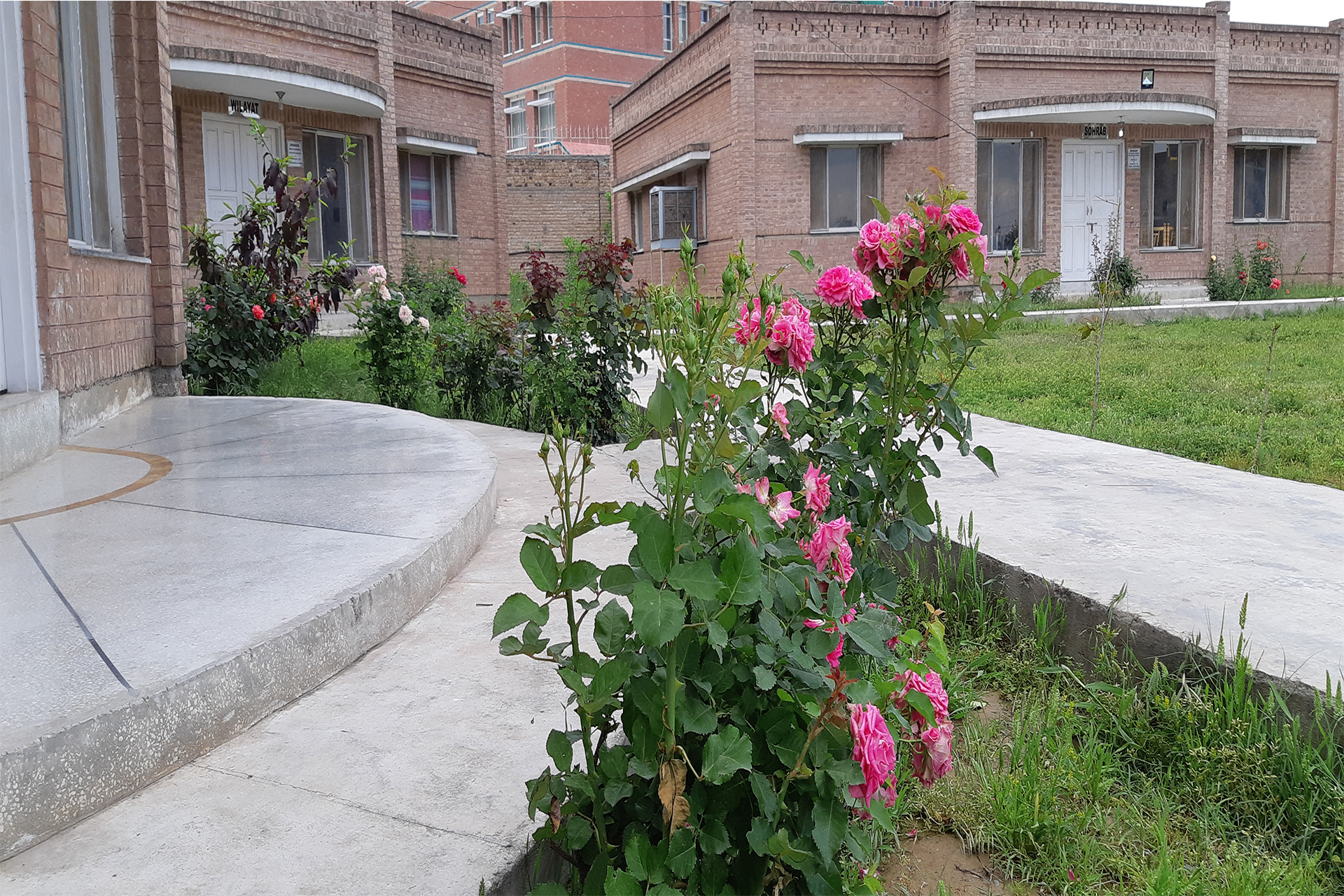 The Government of Khyber Pakhtunkhwa donated a site measuring 6.25 acre in Hayatabad, Peshawar. The construction of the Village started in March 2013 and completed in December 2015. There are 15 family homes which will accommodate 150 orphaned and abandoned children.

Peshawar is situated near the eastern end of the Khyber Pass and sits mainly on the Iranian plateau. It is a rapidly growing city with a population growth rate of 3.56% per year, which is higher than the average of many other Pakistani cities. The rapid growth in population is attributed to the many Afghan refugees who have decided to make Pakistan their home. The justification for this facility is amply borne out by the fact that this province and adjoining tribal areas have been beset by unique vagaries as a result of War on Terror, with military action resulting in major displacement of population and innumerable causalities. The recent floods have also added to the miseries of the populace rendering an incremental increase to the homeless and deprivation of large numbers from the means of shelter and livelihood. These factors resulted in our plans to cater to the very large number of orphaned and abandoned children.

In a Village of 15 family homes, the administrative block of the Village consists of Director’s office, reception area and accounts office, fully furnished and equipped. The recreational room, play room, medical room are equipped with necessary items. There is also a library plus a computer room and community hall.

The construction of the building started in August 2014 and was completed in December 2015. It was formally inaugurated on 18th January 2016 by the Chief Minister of KPK. The classes offered in the school are from nursery to intermediate level with a total capacity of 1200. Classes commenced in April 2016.

Construction work of Youth Home commenced in April, 2015 and was completed by mid of March, 2017.