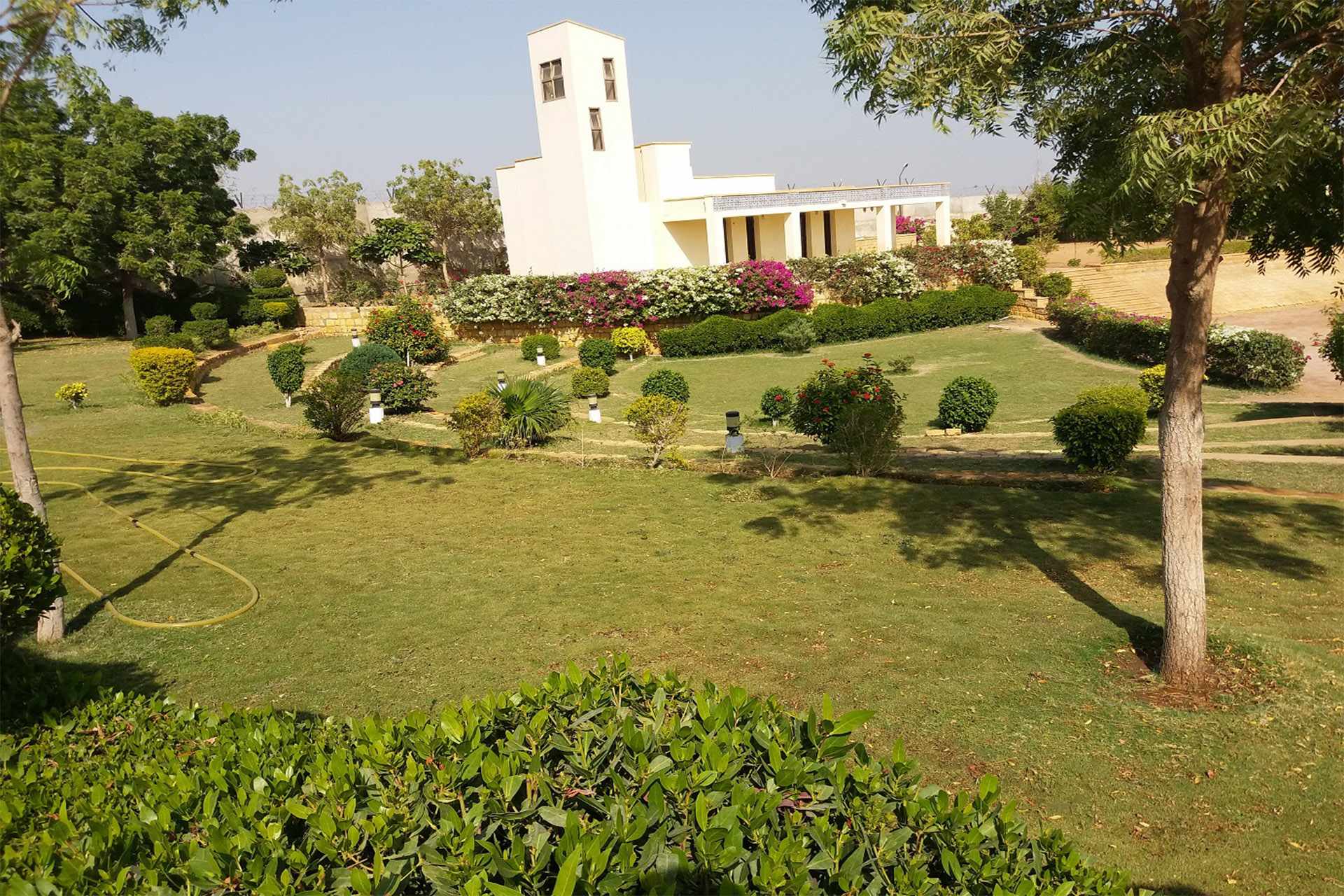 The SOS Children's Village Jamshoro has been operational since April 2012. It is constructed on five acres of land, which was donated by the University of Sindh.

The city of Jamshoro is the Headquarter of Jamshoro District. It is located on the bank of the Indus River, approximately 18km north-west of Hyderabad and 150km north-east of Karachi.

SOS Children’s Village Jamshoro is made up of 15 family homes, each having the capacity for up to 10 children at any one time. Other facilities on site include a computer lab, two separate activity rooms for boys and girls, a library, a playground and a mosque.

Currently there are 60 children living in the Village (Oct 2018) and they are all well-settled in the Village environment. They are getting education in Mehran University Higher Secondary Public School, Rise Up Grammar School, The Leadership School and Rockford Cambridge School of Jamshoro.

Home tuition facility has been arranged for new inductees and evening academic support to others to help them to cope with the demands of the school curriculum. Extra-curricular learning and entertainment is an important part of the routine, which is very popular among the children. Adequate health facilities are available for the children. A full time qualified Psychologist takes care of the emotional needs of the children. She resides in the village to remain available round the clock.