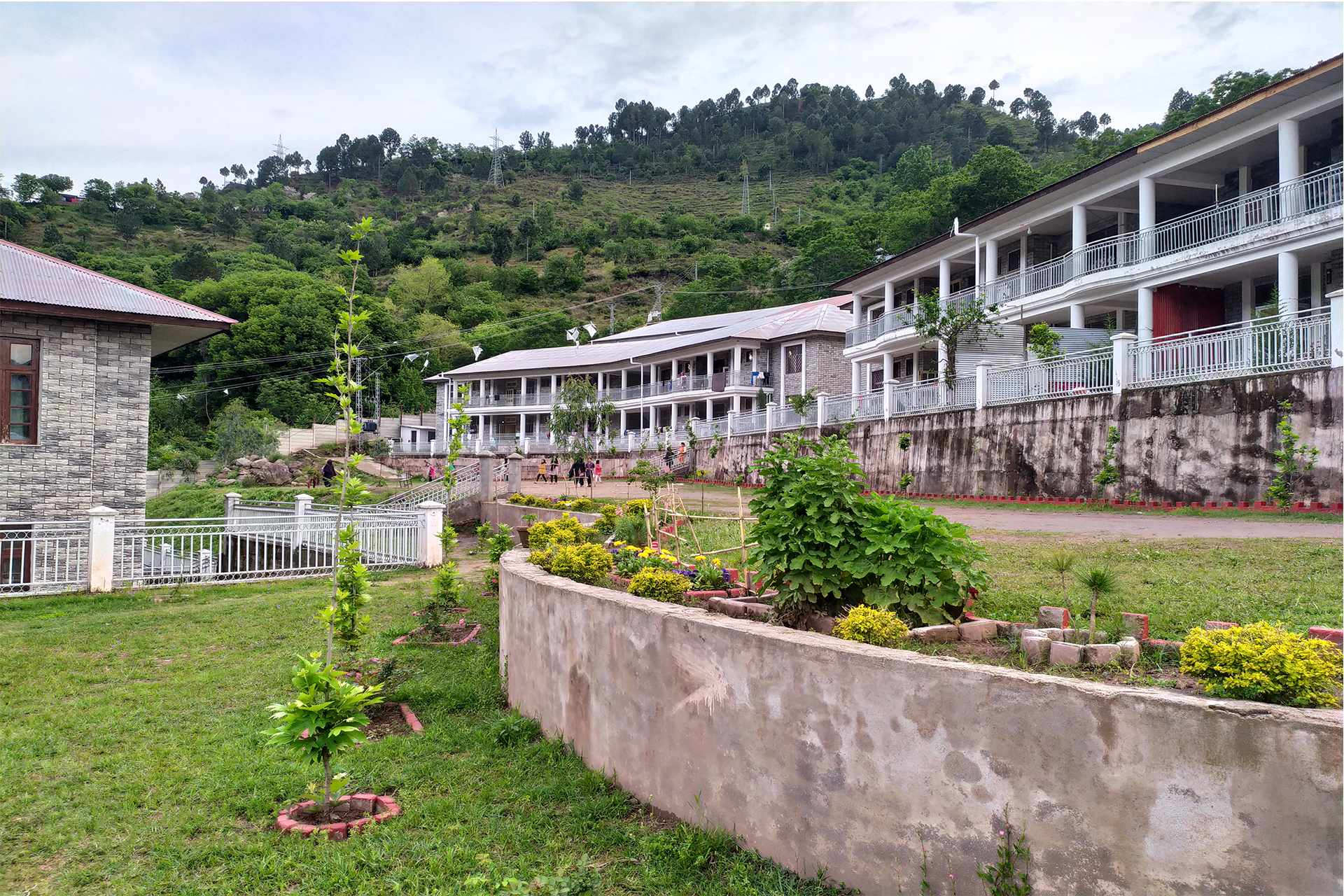 The first SOS project in Jammu and Kashmir was planned for Makri in Muzaffarabad on a piece of land donated by the government. By 2004, an SOS Children’s Village was constructed, which included 12 houses, a mosque and a girls´ high school. The Village was to be inaugurated in 2005, but was struck by an earthquake that destroyed most of the buildings.

Situated in Kashmir, the area is also revered for its tourist sites and beautiful weather. The local economy mostly depends on agriculture, tourism and foreign remittance. In 2005, the area was the epicentre of a devastating earthquake, which destroyed most of Muzaffarabad. Independent estimates put the number of people who died in the region at around 100,000, with another three million displaced by the destruction.

Restoration and reconstruction of the site started soon thereafter. Eight houses and the administrative block were restored, while the school and staff accommodation areas were completely reconstructed.

In 2013, the first SOS families moved into their new homes. Now, there are 84 children living there. However, plans are for the Village to be converted into a youth home for older children, as soon as the external works and furnishing of the new SOS Children’s Village located in Sundgran has been completed.

The New Village in Sundgran

The 6.5 acres of land for the new Village in Sundgran, which is approximately 12km from Muzaffarabad city, was also generously donated by the government. Surrounded by beautiful scenery and away from the hustle and bustle of city life, the Village will prove to be an excellent home for the disadvantaged children of Jammu and Kashmir. This Village includes 15 family homes for up to 150 children. There has also been constructed a community centre for extra-curricular activities.