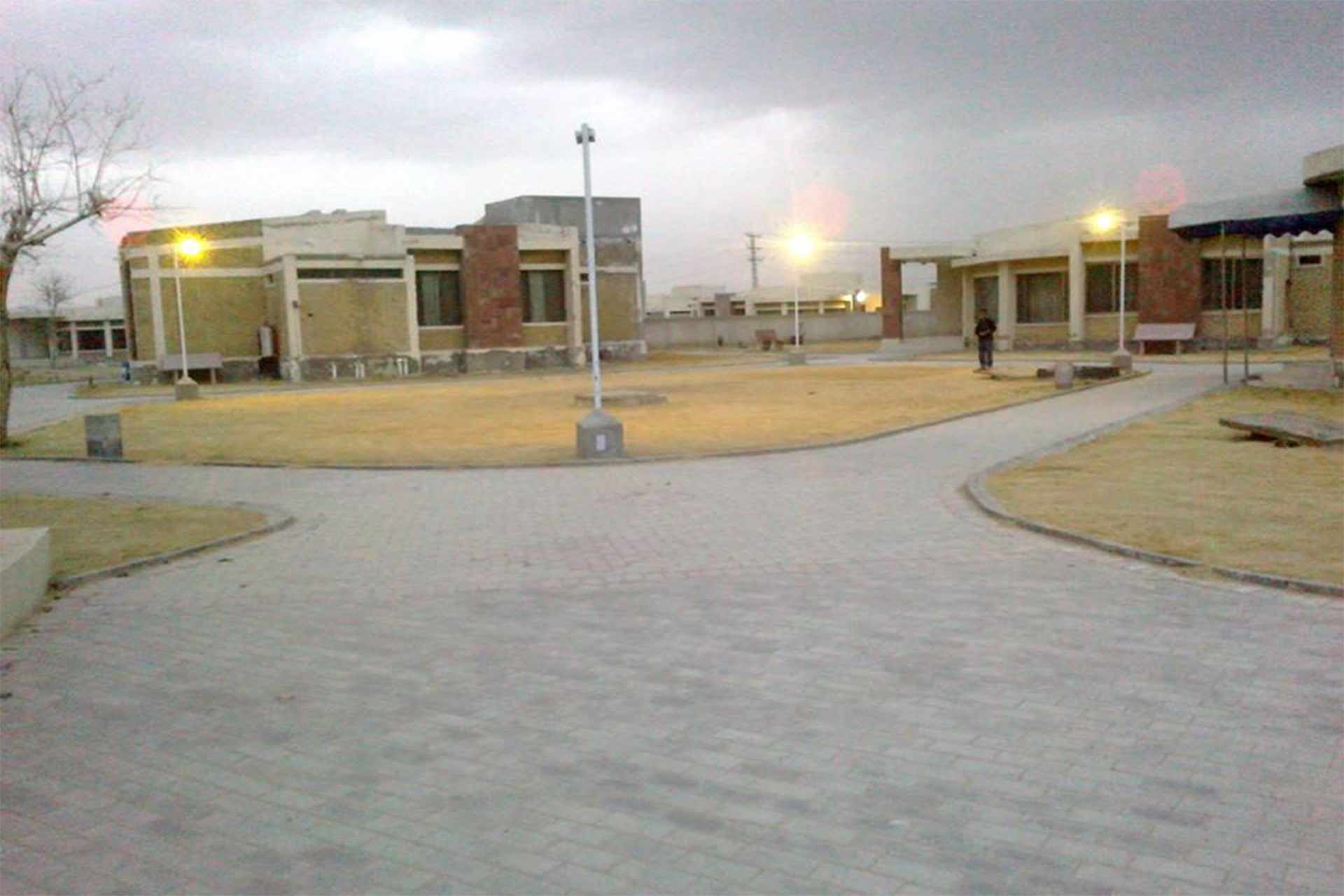 The first group of 26 children moved into SOS Children's Village Quetta in November 2008. Previously, the children had been accommodated in a temporary home, which was opened in a rented building in 2005. As the number of children increased, a second house was acquired for this purpose.

Quetta is the largest city and the capital of the Balochistan Province in the west of Pakistan, bordering Afghanistan and Iran. The city is known as the ‘Fruit Garden of Pakistan’, due to the diversity of the plants and animals that can be found there. However, the province is the most deprived in Pakistan and much of its population, including a large number of Afghan refugees, live in extreme poverty.

A Suitable Site Was Eventually Found

The Government of Balochistan has been most supportive of our efforts to help children in this area and, in 1996, allotted us a four-acre site near a designated industrial area. Unfortunately, there had been no development in that area, so it was not feasible to establish a Village in such isolation.

It was decided that we should proceed with the planning of the Village nonetheless, and in 2006 the local authorities were approached for exchange of the land with a more appropriate site. Within a very short period of time this was approved, and we were allotted a five-acre site in an excellent location in Samungli.

SOS Village Quetta includes 10 houses, which accommodates up to 75 children, and common facilities including a computer room, TV room, library and a spacious playground. The SOS youth home Quetta is equipping older boys to take their first steps to independence. Youth home provides accommodation for 41 boys.

Children attend local primary and secondary schools, helping them to integrate into their local community. There are over 116 children and youth under the care of SOS Children’s Village Quetta.